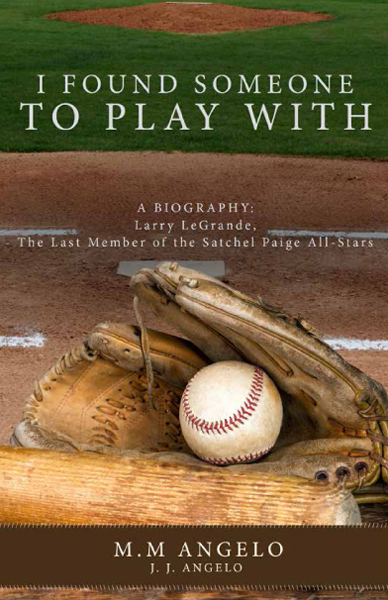 I Found Someone to Play With

Larry was an outfield star in our country's historical American Negro League. He later befriended and barnstormed with one of Major League Baseball's most legendary greats, Satchel Paige. Larry was a consistent .300-plus hitter with the ability to hit the ball to all fields, homerun power, impeccable speed, and a rocket arm that earned the selection of two East-West All-Star games in 1958 and 1959. He played for the Memphis Red Sox (1957), Detroit Stars (Detroit Clowns) (1958), Kansas City Monarchs/NY Yankees Minor League/St. Petersburg Saints (1959) and went on to play with the Satchel Paige All-Stars (1960---1964). Larry said, "I found someone to play with!" and it was his friend Satch, Larry LeGrande is an unsung hero from our historical American Negro Baseball Leagues who has a story to tell about being a Negro baseball player in America's terrifying era of human conflict and Negro oppression; he had the spirit and perseverance to overcome immense cultural, personal, political, and professional challenges.

I Found Someone to Play With 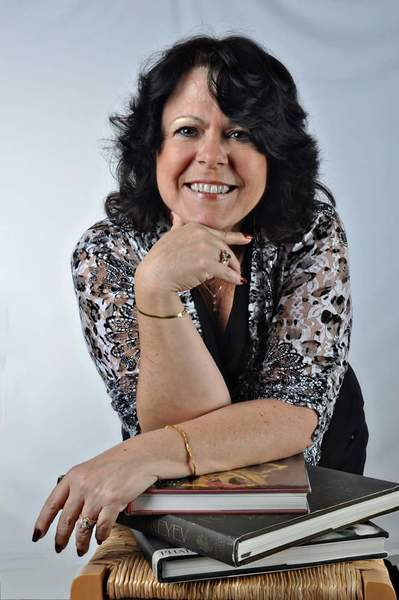 My earlier career comprised of working as a Market and Competitive Intelligence Manager and Director within marketing organizations of small to large high-tech companies and various vertical industries. Thus, research, writing, reporting for key executives and leadership teams to assist in their strategic decision-making became my passion. During my latter 16 years with 8---layoffs, buyouts and down-sizings, my entrepreneurial spirit took over - I've owned and operated several businesses.

Read More about this Author

More Books by this Author
I Found Someone To Play With: Special Edition