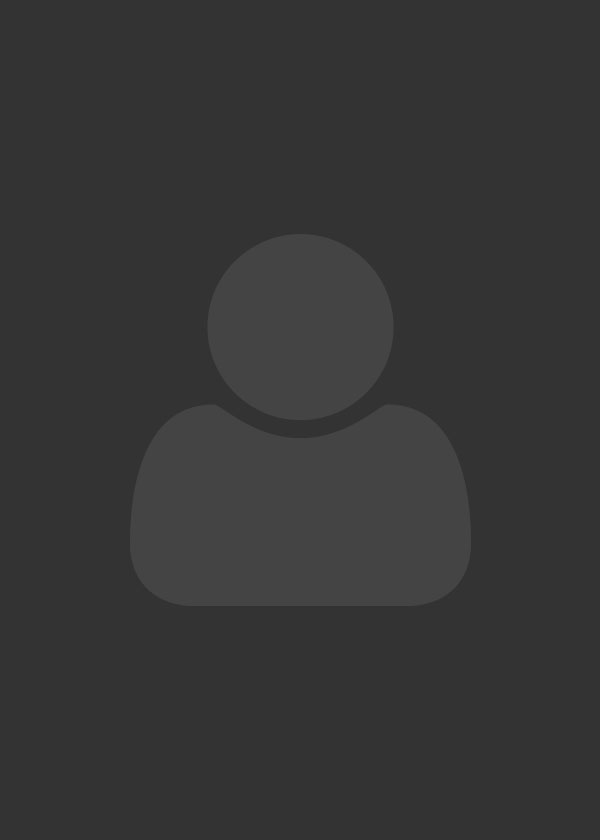 Stacie LeBlanc is the co-founder of The Up Institute and serves as the Vice President of APSAC. She is a passionate advocate for children and an attorney with a Masters in Early Childhood Education. After 29 year of responding to child abuse as a supervising prosecutor with a 94% conviction rate and as an executive director of two child abuse non-profits, the New Orleans Children’s Advocacy Center and the Audrey Hepburn CARE Center, Stacie moved upstream to solve child abuse providing consultation and training. She has created sought after programs including Beyond Mandatory Reporting; Dear Parents; Teens, Sex, and the Law; and Painless Parenting. Stacie has provided over 750 interactive training for more than 53,500 individuals focused on translating research into successful practice. Stacie has published books for families and articles on the benefits, evaluation, and implementation of No Hit Zones. Stacie chairs the National No Hit Zone Committee for the National Initiative to End Corporal Punishment and serves on the National Review Board for the US Catholic Bishops. She has received numerous honors including Outstanding Prosecutor Award, FBI Director’s Community Leadership Award and Champion for Children for successfully passing 11 legislative bills. Beyond family and pets, Stacie’s greatest joy is inspiring undergraduates with a highly-rated ACEs CAST course at Tulane University.

Dr. Stacey Patton is an award-winning journalist, author, and child advocate. Her writing on issues surrounding education, race, and child welfare has appeared in the New York Times, Washington Post, Al Jazeera, BBC News and other outlets. She has appeared on MSNBC, ABC News, Democracy Now, Al Jazeera, and Fox News. Dr. Patton is the author of That Mean Old Yesterday – A Memoir, Spare the Kids: Why Whupping Children Won’t Save Black America, and the forthcoming Strung Up: The Lynching of Black Children and Teenagers in Jim Crow America. She is also the creator of the web portal www.sparethekids.com, which is designed to educate parents and caretakers about the harms of hitting children.

Dr. Ellie Wetsman is a pediatric medical doctor who is board certified in both General Pediatrics and Child Abuse Pediatrics. Dr. Wetsman has been a child abuse pediatrician at the Audrey Hepburn CARE Center since 2002.

Books by this Author