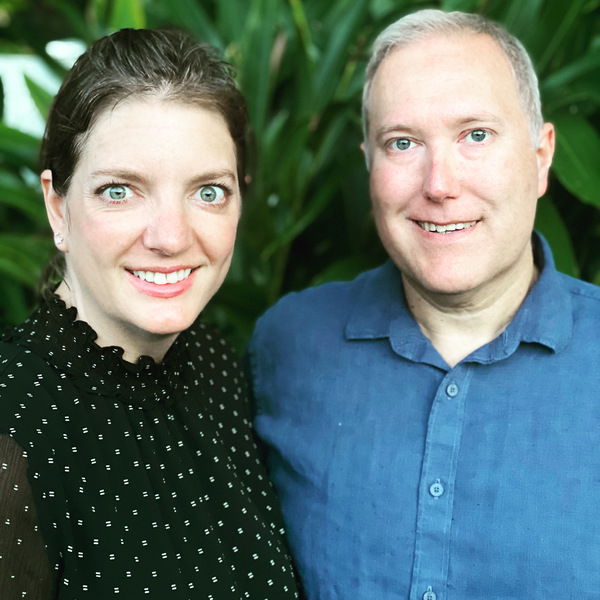 James Rosone & Miranda Watson are independent fiction authors. With the release of the military sci-fi book, Into The Stars, the writing duo has now penned 20 books between them. Their previous works fall under the category of Military Thrillers, and include the World War III series, Red Storm series, & Falling Empire series.

James Rosone started a military career in the Army National Guard as a communications specialist and forward observer for a self-propelled artillery unit. He later joined the U.S. Air Force, becoming an interrogator during 2007 Iraq War troop surge. He has over 2,000 hours of experience interrogating Al Qaeda prisoners. After 10 years of service in the armed forces, James spent several additional years in Iraq as a contractor for the Department of Defense and the Department of State. During all of this time in the sandbox, books and writing became an escape. Later, James worked as a military advisor in the area of identity intelligence for U.S. Central Command and U.S. European Command. This experience led him to travel and work in countries all across the globe, giving him a unique global perspective.

Through the years, Miranda had escaped in the wonder of the written word; reading helped her cope with the challenges of life and dream big dreams. Her love of books and an interest in correcting grammar eventually led her to edit and co-author multiple books with Rosone. She has a background in nursing and is the wife of a former military man, and that experience helps guide her work.

You can view and purchase Rosone & Watson's previous works and special edition coins on their author website: www.frontlinepublishinginc.com